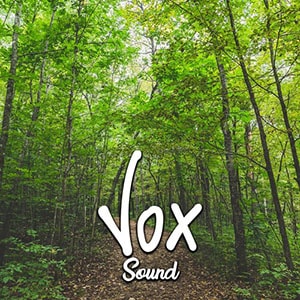 Kane Solo is a Musician and DJ from London known for his unique and visionary style of mixing. 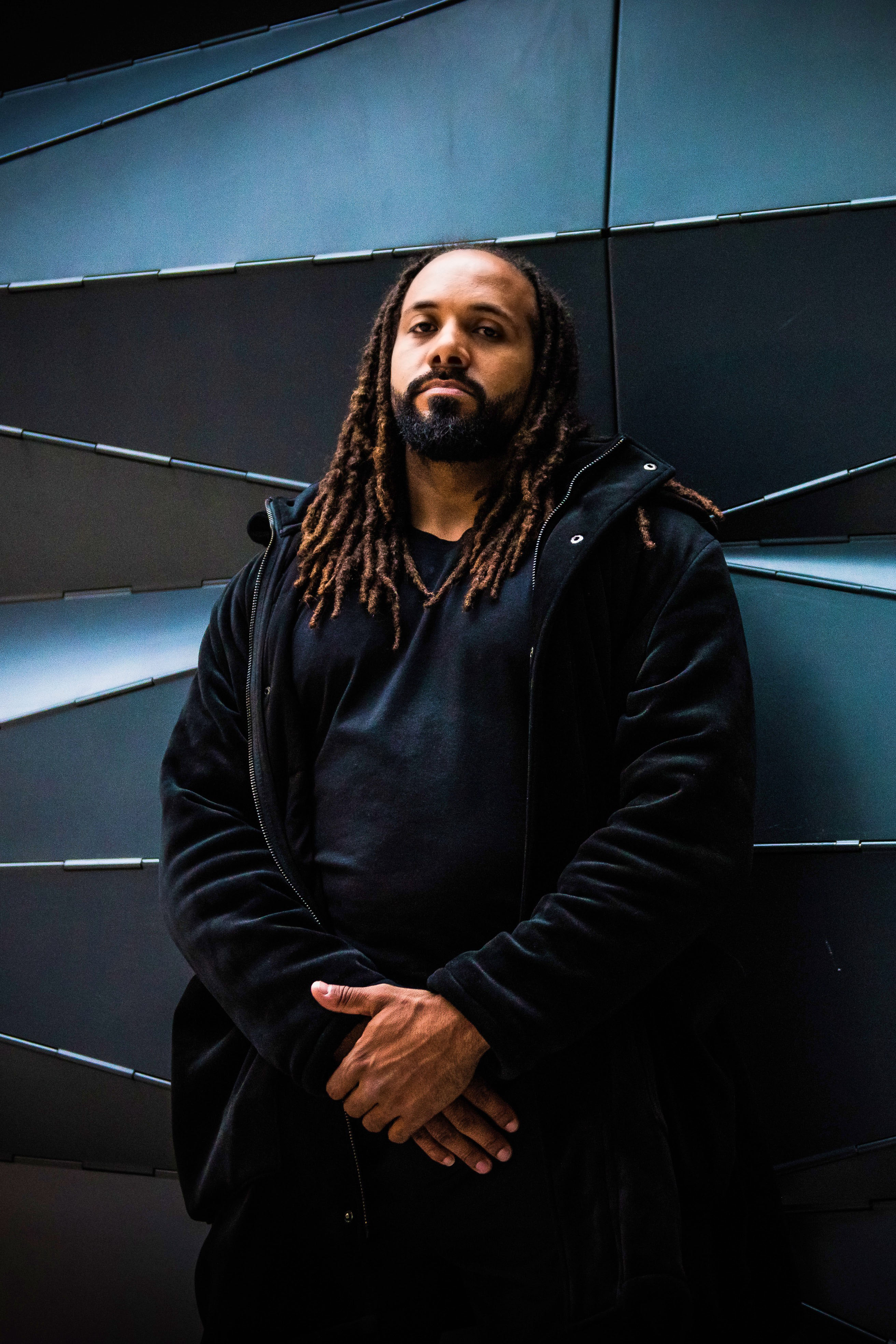 Kane Solo is a Musician and DJ from London known for his unique and visionary style of mixing; in particular his blending of Minimal House with Breaks and Jazz.

Kane Solo is a musical surrealist, using looping and live manipulation of sound, he ensures that no two moments are the same during his sets. His knowledge in music production reveals itself when turning up to a gig with a synth or sequencer, adding another layer of depth to his sets. His musical ethos is that “music should be felt not heard”.

His selections often vivid and contrasting; combining primal and industrial, with emotive and entrancing. “I take influence from everything I see and hear”. Kane's sound is underground, cutting-edge and somewhat paranormal. Born in the 80’s and growing up on an eclectic diet of Dub-reggae, Jazz and House music, Kane has accumulated a wealth of musical influence and this is evident in his performances.

As the founder of PARAVIBE, one of the largest secret parties in London, Kane Solo is very active within the UK music scene. Kane is ambitious and strives to provide innovative musicians, that are technically and artistically ahead of their time, with a platform to showcase their futuristic and pioneering sound.

“There was no large parties in the London scene that played the music we wanted to play, in the places we wanted to hear it. The smaller ones we could find offering the sounds we wanted to hear were few and far between. It was important to me to establish a brand that created the quality atmosphere of a small and intimate party, but on a slightly larger scale, with completely new locations, bringing something entirely unique to London.”

Kane Solo also holds residency with Vox Sound, which has quickly become one of the most infamous parties in the London rave scene. He has an impressive performance resume behind him, from intimate forest parties, to super clubs such as Studio 338 and Ministry of Sound. Kane has also played much larger arenas such as ABODE at Tobacco Dock and We Are FSTVL. When Kane Solo is not playing the events circuit, he’s on the radio for the likes of Studio 808 Radio, Bloop. or Project London. 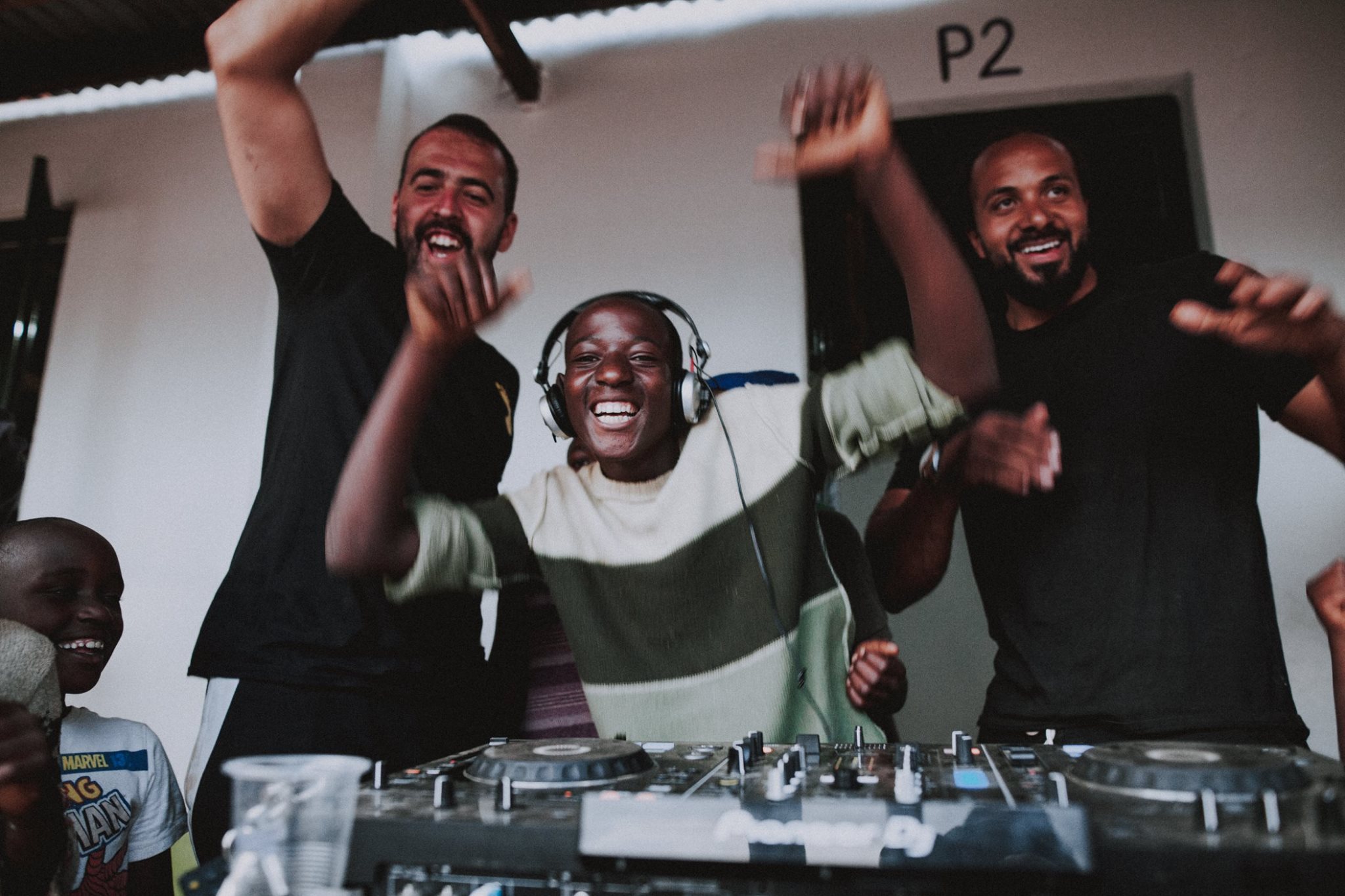 The Abode Project is an organisation that is working hard to improve the quality of life for the children of Uganda’s poorest communities. Kane Solo recently became involved in the project, and so began fundraising for it, eventually travelling out to Uganda to meet the children, and getting his hands dirty completing building work on the brand new Abode School and Orphanage.

The building work is almost complete and the school will officially open in January 2019. The new school and orphanage will house approximately 150 students initially, providing a safe place to eat, sleep and learn. The costs of operating the school are completely covered by The Abode Project much of the needed money comes from fundraiser campaigns like Kane’s and by regular sponsors.